Researchers Develop a New Test to Cut Out Meat Fraud 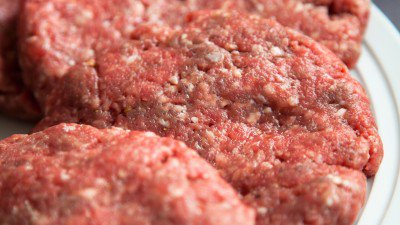 Researchers in the UK have developed a new method for detecting meat fraud which can identify horsemeat in beef or lamb mince samples.

The new method, which was developed by the Institute of Food Research (IFR) in Norwich, can detect the presence of 1% of horsemeat in samples. According to the researchers, the test exploits subtle differences in key meat proteins and it takes close to two hours to return a positive or negative result. Owing to the subtle differences in meat proteins, the researchers also say that the test can be used to give an estimate of how much unlabeled meat has been concealed in products.

Although the team at IFR have only demonstrated the test using raw meat from four species, they are confident that it can be used to reveal meat fraud in cooked retail products, which is of key interest to consumers and producers alike.