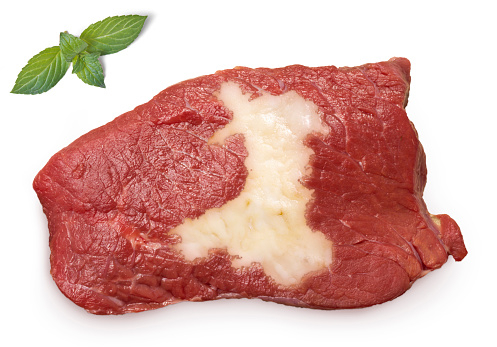 Welsh shoppers are increasingly interested in where their food comes from, according to a new consumer survey from Hybu Cig Cymru – Meat Promotion Wales (HCC).

Some 80% of consumers always read the labels to see the provenance of what they eat – with around half unhappy about the availability of home-produced food, the study showed.

The survey of 2,000 shoppers was commissioned to coincide with HCC’s inaugural ‘Llamb’s Day’ celebration of Welsh Lamb on 1 August.

Nearly 70% of Welsh shoppers make a special effort to buy food in season, such as strawberries in summertime or asparagus in spring. Welsh Lamb is most widely available in shops from late summer to the end of the year, but can be had all year round.

Despite a trend for consumers buying cuts which can be cooked quickly, the study found that traditional fare still comes out on top when it comes to dinner time. A Sunday roast, cottage pie, and meat and two veg were found to be firm favourites, narrowly ahead of Italian food.

The roast is still the king of British meals, with 23% opting for lamb as their favourite meat, behind beef but ahead of chicken. Elwen Roberts, consumer executive at HCC, said: “With Llamb’s Day on 1 August we’d like to celebrate the best time of year to try the very finest locally raised lamb – summer and autumn. “It’s great to see that more and more people are paying attention to where their food comes from. Learning more about the source of ingredients we use is vital to preparing healthy and delicious meals.