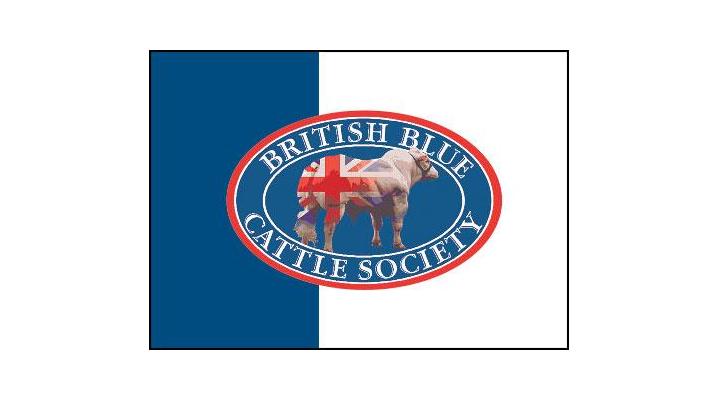 First importation into the UK 1982

THE BRITISH BLUE – RENOWNED FOR:-