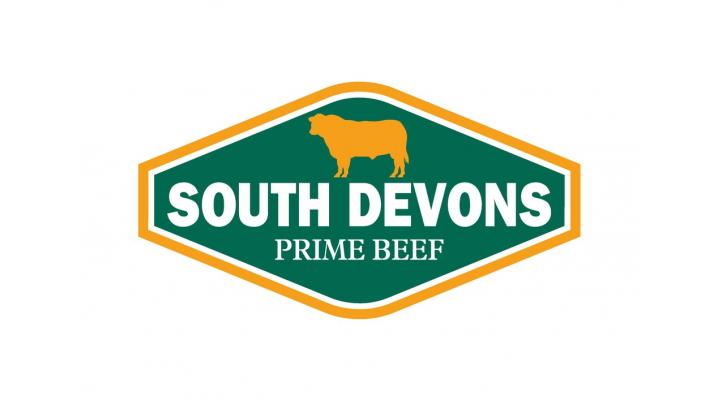 During the early years of the 20th century the Breed was considered as triple purpose – for the production of beef, milk and butterfat. Many exports helped support the South Devon farmers’ income at this time, with cattle regularly being purchased for the overseas markets at Society sales.

By the 1960s the gradual progression towards a specialist beef breed began when a beef recording scheme started for South Devons, whose successor, BLUP, is applied today by Breedplan. In the early 1970s a beef boom in the UK saw an increase in demand for South Devon cattle in the regions outside Devon and Cornwall, some 5,000 head of cattle being taken each year for finishing to other parts of the country. This led to a demand for breeding stock as well. Exports also increased to a high, with 170 bulls being exported to Canada alone, followed by 90 to South Africa and 150 to the USA. They quickly showed themselves able to adapt to extremes of temperature.