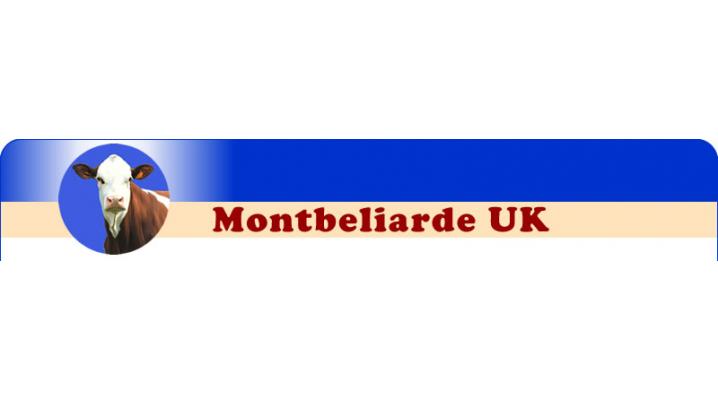 The Montbeliarde Breed - A Profitable Future. The Montbeliarde is a red and white breed of cattle that originated in the east of France in the 19th century, and was officially recognized as a breed in 1889, 115 years ago.
The east of France is a mountainous area with a very continental climate (hot summers and cold winters ) , which made it necessary to select for a very hardy type of cow, not only able to produce plenty of milk but also to withstand the difficult conditions.
Today, the Montbeliarde breed is the second largest dairy breed in France as well as in Ireland, in both numbers of animals and in total milk production. It is the only breed that is currently growing in France thanks to its many economical advantages, in fact the breed has seen an increase of 37% in the last 20 years.